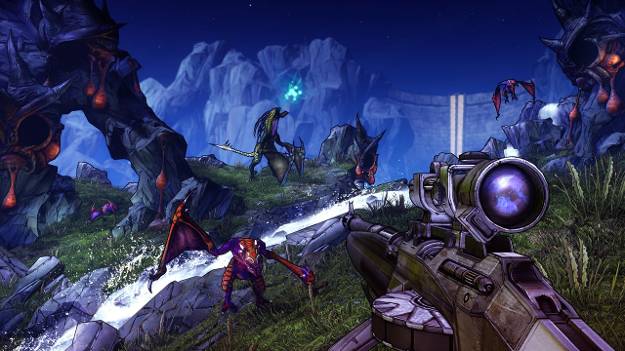 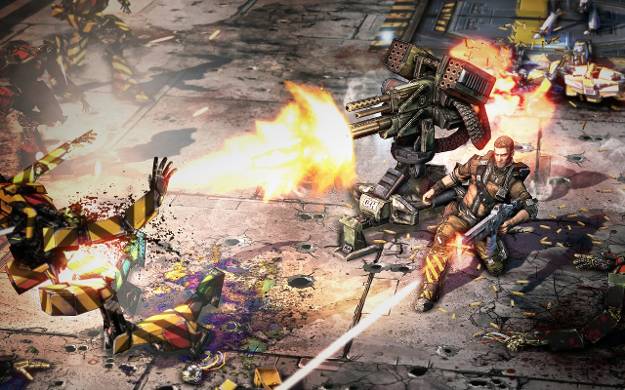 Borderlands 2 has revealed the next story driven DLC pack and will have players meeting one of the gun manufacturers in person.

Titled Mr. Torgue's Campaign of Carnage, the DLC will have players shooting their way through Torgue's Badass Crater of Badassitude.  It will have a new storyline to follow, new areas to explore, character customization and more guns to test out.