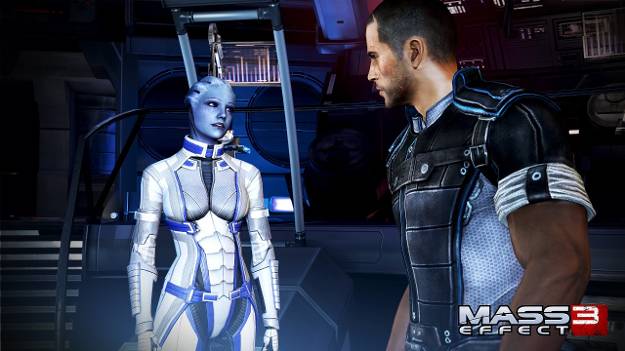 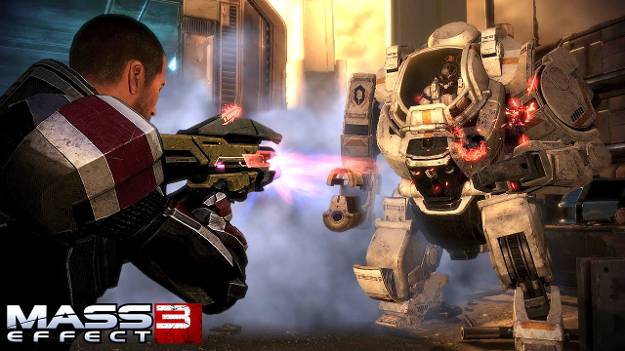 Ray Muzyka and Greg Zeschuk, BioWare's co-founders, announced today on the BioWare blog that they are retiring from the company.

"The decision to leave the videogame industry is hard to explain, but essentially I feel similar now to how I felt in the early days of BioWare over the decade post-medical school, while I was still practicing as an ER physician, back when I first realized that the world of video games was my next career 'chapter'." said Muzyka. "Two wonderful decades working at BioWare and later EA was the result of that decision. It's not often that you can truly say you were able to pursue and achieve your dream job; I know how lucky I am to be able to say that now, in my early 40s."

The pair founded the company in 1995 and have created such critically and commercially successful franchises such as Mass Effect and Dragon Age.

Check out both Muzyka's and Zeschuk's thoughts on their retirements on BioWare's blog.