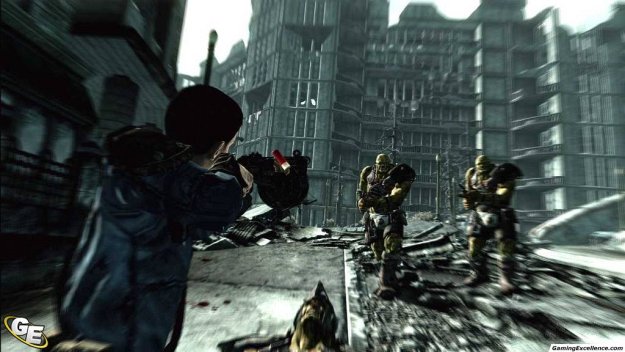 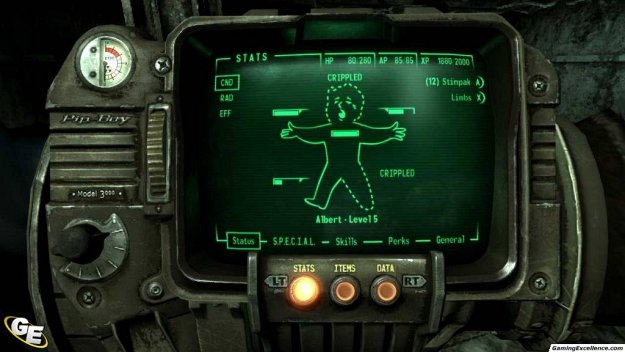 The release of the G.E.C.K. provides the community with tools that will allow players to expand the game any way they wish. Users can create, modify, and edit any data for use with Fallout 3, from building landscapes, towns, and locations to writing dialogue, creating characters, weapons, creatures, and more.

Three downloadable content packs will be coming to Xbox 360 and Games for Windows Live starting in January that will add new quests, items, and content to Fallout 3.

Fallout 3 features one of the most realized game worlds ever created. Set more than 200 years following a nuclear war, you can create any kind of character you want and explore the open wastes of Washington, D.C. however you choose. Every minute is a fight for survival as you encounter Super Mutants, Ghouls, Raiders, and other dangers of the Wasteland.