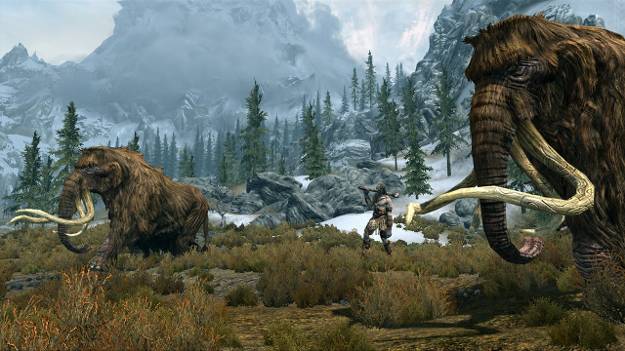 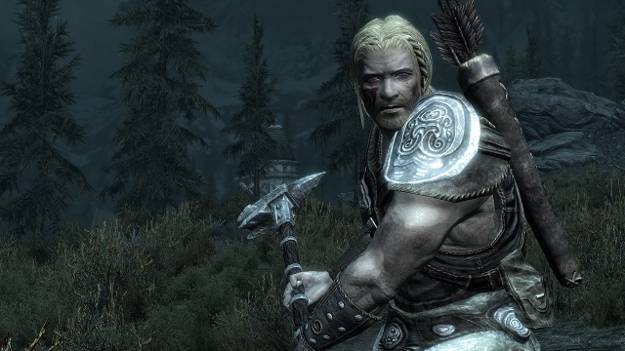 Bethesda officially announced the next DLC pack for The Elder's Scroll V: Skyrim.  Entitled Dragonborn, players will meet the original Dragonborn.  Little is known about it right now, but based on the trailer; the game seems to be set in the island of Solstheim and will also allow you to ride dragons.

The DLC is scheduled to release on Xbox 360 December 4 for 1600 Microsoft Points.

Head over to the Bethesda Blog to check out the trailer.