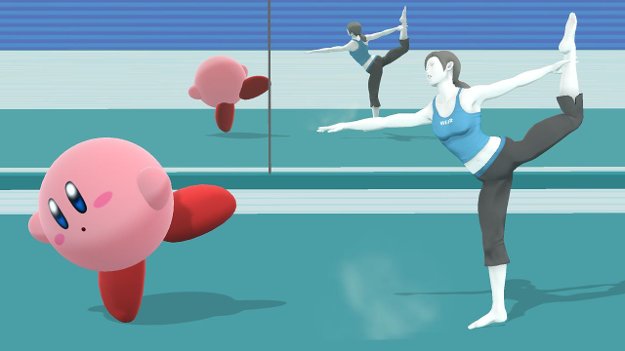 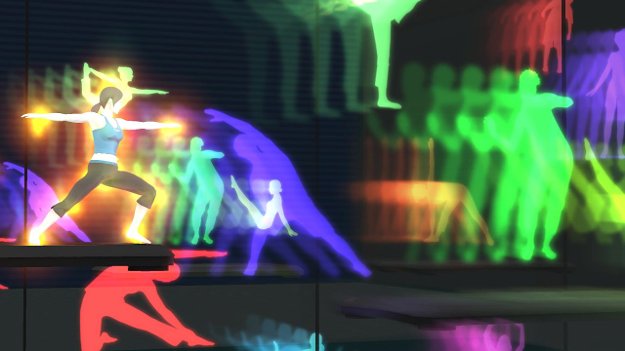 It would seem that Nintendo is learning from Skylanders and will be bringing figure technology to its Nintendo games.

First showcased during the Super Smash Bros. portion of the Nintendo Digital Event for E3, Amiibo figures will be able to be placed on the Wii U gamepad and will give the character it represents a bit of a boost while playing. Smash Bros. for Wii U will be the first game to use the Amiibo figures, but Nintendo has stated that other titles such as Mario Kart 8 will also use Amiibos.

The Amiibo figures just won't be a static boost as players will be able to keep individual stat records for their personal Amiibo, so one figure won't be the same as another player's.

During the post Nintendo event, the company also stated that they will be bringing Amiibo technology to 3DS games in the future.