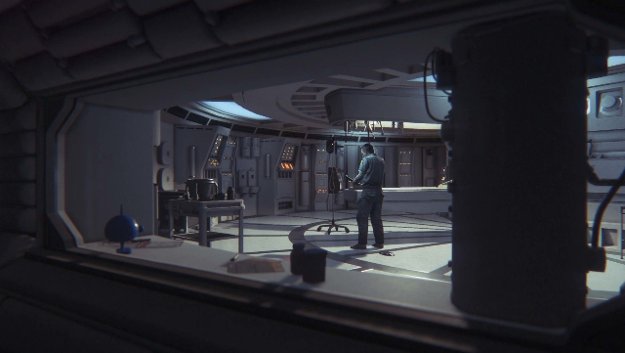 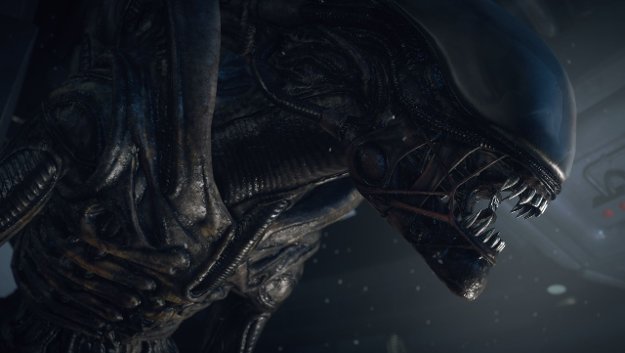 The Xenomorphs are returning to video games, but you don't stand a chance against them.

The Creative Assembly today revealed Alien: Isolation, a survival horror game that puts players in the shoes of Ellen Ripley's daughter, Amanda, as she struggles to survive being hunted by the terrifying Xenomorph alien.

"As Amanda, you will navigate through an increasingly volatile world as you find yourself confronted on all sides by a panicked, desperate population and an unpredictable, ruthless Alien." said the developers.

The Creative Assembly also pushes the idea that this won't be able a game where you will be able to easily blow it away like Colonial Marines usually do as you will be no match for them.

"Underpowered and underprepared, you must scavenge resources, improvise solutions and use your wits, not just to succeed in your mission, but to simply stay alive."

Alien: Isolation is scheduled to arrive later this year for Xbox 360, Xbox One, PlayStation 3, PlayStation 4 and PC. Check out the announcement trailer here.