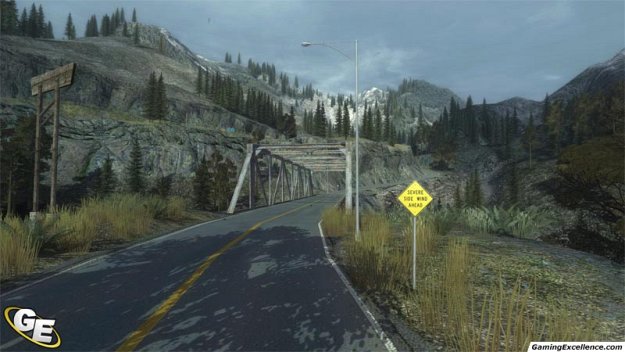 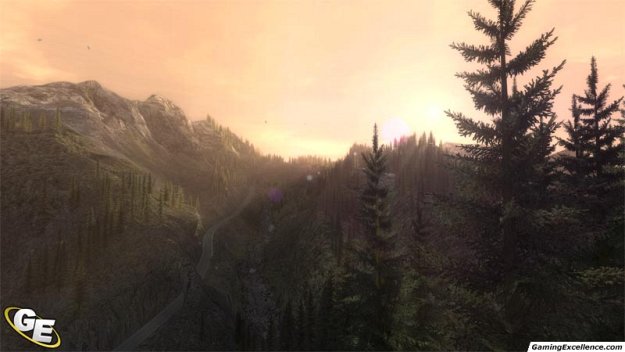 Alan Wake, the game series that reminded us all just how awesome reading can be (you know, when your books come to life and try to murder you with creepy shadow figures) will be back this fall.

As of now, details on the game are sketchy, but it's not going to be an downladable add-on to the original Alan Wake game.  It also won't be a direct sequel to Alan's story.  Perhaps that means a prequel is in the works, or possibly even a game featuring other characters important to the Alan Wake universe that takes place during the same time period.

Whatever the new game will be, details will likely come out fairly soon; Fall 2011 isn't that far away.