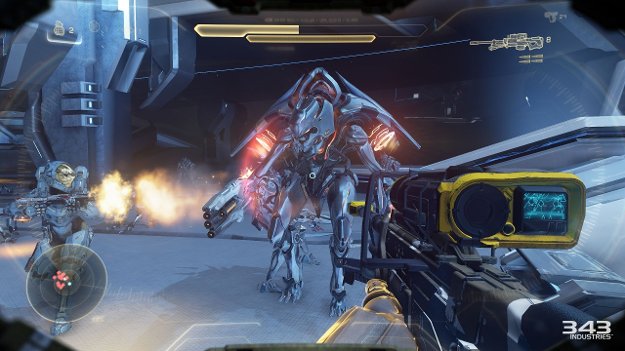 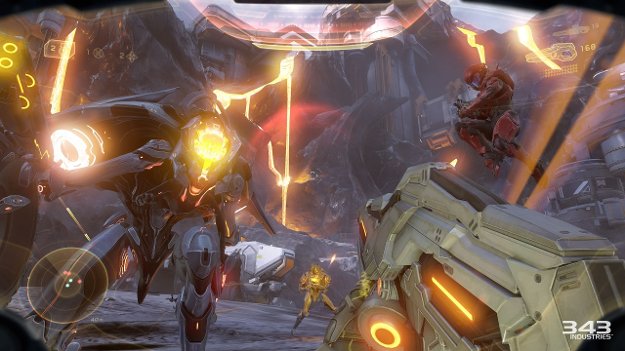 During last year's E3, Microsoft teased the next installment of the Halo series with a short little tease. Today, 343 Industries finally revealed what the next Halo will be.

Entitled Halo 5: Guardians, the game will be the next chapter in the new Halo trilogy that started with Halo 4 and will arrive exclusively for the Xbox One.

"Any time you transition to a new platform, there is the opportunity to look at things with a new perspective." stated 343 Industries on their site. "For us at 343 Industries, the launch of the Xbox One was an opportunity to think about what stories we wanted to tell, how to tell them, and how best to push the “Halo” franchise to showcase the platform. And, most importantly, combining our passion for “Halo” with the vocal and informative input from our fans."

343 Industries states that they are striving for the game to run at 60 frames per second and will be on dedicated servers.

“Halo 5: Guardians” is a bigger effort than “Halo 4.” That applies to the content and scope of the game, as well as the technology in what’s now a brand new and more powerful engine. Certainly there are some core elements carried over from prior games, but we’ve invested a huge effort in retooling our tech to take full advantage of the Xbox One’s hardware and ecosystem to create worlds and experiences worthy of next-gen.

Also teased a bit in the post was the talk of the upcoming Halo television series by Steven Spielberg that was announced during the Microsoft briefing that revealed the Xbox One.

"A series that will stand alone, as well as complement and enrich the game experience."