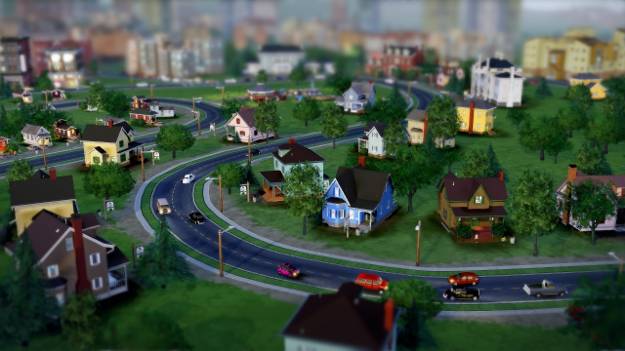 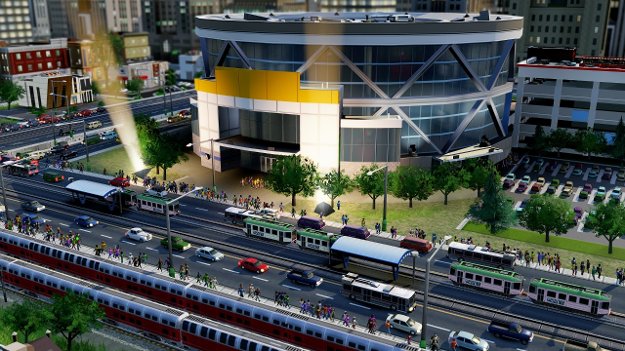 Okay so John Riccitiello is out at EA.  The rejoicing has already begun.  Ding dong the witch is dead, and all that noise.

But the truth is, it’s the wrong witch.

I get it.  Riccitiello’s exit is nothing but noble.  It’s a misplaced nobility, however, to protect any number of yes men (and women) who deserve to lose their jobs more than he does.  Now I’m not fooled for a minute: Johnny boy will have a cushy landing, ending up in some other high-paying job worthy of the 1% he belongs to, and whether it’s games or cars or bleach really doesn’t matter to his bottom line.  The problem is that Riccitiello's resignation at this point renders the reforms he’s made at EA a complete and utter failure, because they did not produce the accountability that they were, structurally, designed to foster.

Yes, many of Riccitiello's decisions were questionable, and laced with too much “Ooh shiny!” for my comfort.  At times, he carried on like a fanboy on ecstasy.  At others, he was a corporate zombie, spewing the right words to the right people, which meant they were meaningless platitudes directed at people with no souls.  But the one thing that I really supported during his tenure was his decision to restructure the company into four distinct brands, because identity is critical to making good games. 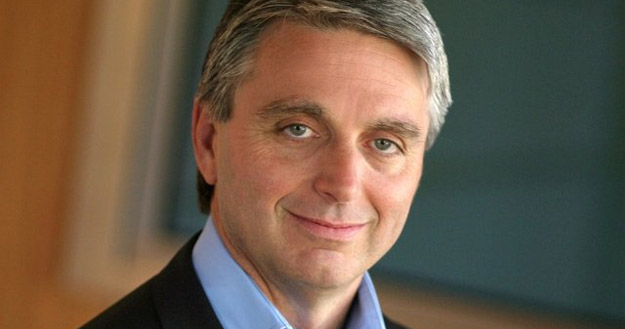 The SimCity debacle was this restructuring’s first real test.  Was the Maxis’ wing’s abject failure going to result in a proper spanking?  The answer is a resounding no.  Riccitiello, in his decision to resign now, is taking complete responsibility for a mess that could only be, at most 25% his fault.

That is not leadership.

The real reason for his resignation is likely that EA’s quarterly earnings were crappy.  But the argument can be made that EA only survived the recession when so many other companies didn’t because Riccitiello did more right than he did wrong.  The yo-yoing of EA’s balance sheet indicates a tolerance for risk.  Risks are what you take when your back in against the wall.

A side-effect of the timing of his resignation is that it protects Lucy Bradshaw, who, more than anything, is responsible for the SimCity launch mess.  EA Maxis is her division, and if she can’t speak truth to power and she can’t fight to make good games, then she doesn’t deserve to be there.  Riccitiello wasn’t the one making out-of-touch, factually inaccurate blog posts during the crisis.

Under current circumstances, all that’s going to happen is that whispers involving her protection due to gender are going to build until she’s completely ineffective.  Which is why I’m calling it the way I see it here.  My comments about Bradshaw are not Mean Girling.  They’re tough love, coming from another female exec who was bullied out of a major company for being honest and authentic and refusing to deliver a substandard product.  Word is already spreading on Reddit that Bradshaw is “just the messenger”.  That the real blame lies at the feet of EA labels president Frank Gibeau.  The GM of a major sub-label cannot afford to be just a messenger.  Your job is to act as a buffer between Midgard and Asgard, and shield the people who actually make the games from the corporate nonsense so they can do their friggin’ jobs.

If this information is accurate, Gibeau should be out and so should Bradshaw.  But this is where the serpent eats its own tail: the fact that Riccitiello either couldn’t or wouldn’t make that call means that resigning was the right thing to do.  But something being the right thing doesn’t mean it’s the most right thing, because the most right thing would be a complete house-cleaning in that division, so that the workers in the other three-quarters of the company who are doing their jobs don’t suffer.  You can’t reward achievement if there isn’t a consequence for failure.  That consequence, however, isn’t necessarily a firing.

But OH GOD MAXIS MAKES THE SIMS!  They’re untouchable!  Bull.  You are only as good as your last hit in this industry, and hits aren’t always enough to save you.  I’ve seen brilliant people chewed up and spit out, and it’s not fair, but it’s less fair that some people are spared that, because they know how to cower like a frightened rabbit and let someone else take the hit.

Games have gotten to the point where their developers have to be more like generals than businesspeople.  They need to inspire confidence, loyalty and bravery, and show leadership.  We’re at a critical point in our collective narrative, and we need more people like Vander Caballero, who chucked his job at EA Montreal to go make Papo & Yo, and fewer people like Lucy Bradshaw, who is just a messenger.  The dreams of tomorrow don’t come from messengers.  They come from dreamers.

Does Lucy Bradshaw have to do twice as well as men to be thought half as good?  Yes.  Does that suck?  Yes.  But right now, she’s content to hide as someone else takes the bullet for her, and that’s going to make it harder for every other woman with a dream to ascend high enough to make a Triple A game.  Actually, scratch that.  She makes it harder for every PERSON that does not fit the stereotype of a bald, white, twenty-to-thirty-something nerd with glasses to make a Triple A game.  Or review a Triple A game.  Or write for a publication that actually pays a living wage.

Welcome to the ghetto.  Where gaming is concerned, minorities have only achieved Second Wave status: we’re not individuals yet, so every person in a management role counts for ten times what it should.

These things are real, and the best thing Lucy Bradshaw could do right now is to move to a company that listens to its developers.  SimCity’s disastrous launch is her failure, but you know what?  That’s okay.  It’s okay to fail as long as you learn from it.  That’s what guys like John Riccitiello get, in his privileged life free of a self-imposed glass ceiling.  Until Bradshaw is prepared to accept the responsibility that comes with power, she’s gradually leeching power to the point that she really is just a messenger.

And messengers are, for the most part, what I’ve encountered in female executives.  Women who are content to trick people into thinking a good idea that’s been brought up for a third time is theirs; women who are content to throw up their hands and say there’s nothing they can do.  We’re strengthening the Feminine Mystique for short term gain, even though it, in the long run, makes us miserable.  We think that’s all we can hope for, so we’re limiting ourselves, without the help of any man.

I got told tonight by someone who works in the game industry that I bring trouble on myself for picking unnecessary fights.  The thing is, all the people I worship in this business bring it balls to the table.  Love them or hate them, they speak their truths.  These guys are, for me, the teen idols who don’t know I’m alive, but they’re absolutely everything I want to be.

They’re people who succeed or fail for producing results, not being nice.

They’re people who make uncompromising, badass product, and make things that say something, and they’re quite content to tell those who don’t get it where to go.

They do not make games for everyone.  They make good games.  And they see that there’s a difference.

This is what EA needs.  This is what EA has lost, as those visionaries pack up and leave or curl up and die.  It’s a new day now, and it’s time that this company, that was so glorious in the early days of gaming, remembers who they are, and that great games are not created in boardrooms.