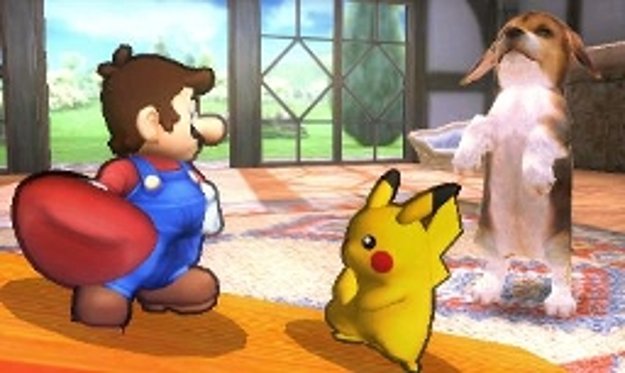 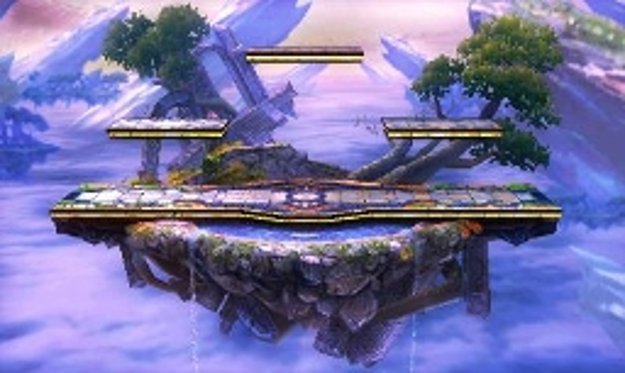 There have been a great number of storied fighting game franchises over the years; Street Fighter, Tekken, Mortal Kombat. However, Nintendo really has never been given the chance to host these prized series, so they have had to look within their own roster of characters to try and create a fighter of their own. But even as popularity for Super Smash Bros. grew, it has never truly felt like a real fighting title among the others and with the added features that the new titles have bundled in with it, it just feels like more of a party title.

Smash Bros. has been a fan letter to all Nintendo players since its beginnings. It has never really been about the mechanics of a battle that has drawn in people, but rather what new characters from the all corners of Nintendo can be put inside the game. Smash Bros. right out the box comes with a deep roster of Nintendo characters with a handful of extra characters to unlock. With the promise of new and familiar faces to play as, it gives players incentive to keep battling through all the modes to unlock every fighter in the game. And with new fighters comes a tinkering of how battles are fought. It was at first jarring to use a character as Mega Man, who did not have a punch ability to ever utilize, but who solely relied on his internal weapon systems to dish out punishment to opponents, but it was still a relief to see the character Little Mac who fought like your standard brawler and is excellent for seasoned players who like to get up close and personal in fights. 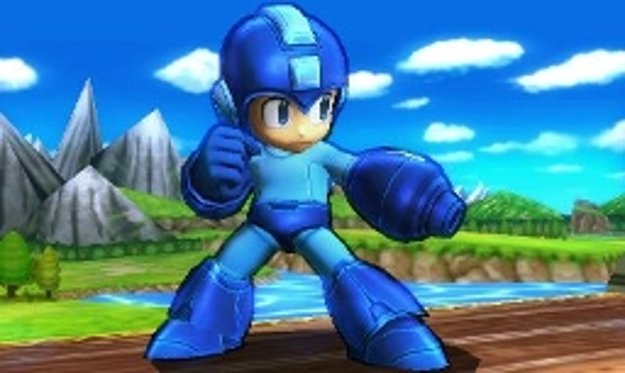 Yet, with all the extra characters to play as, it is the Mii Fighter creator that gives Smash Bros. a very well-time personal touch to the franchise. Now players can incorporate the Miis they create to build their own style of fighters with a sword, brawler, or gun type. These fighters can be customized in a matter of ways from the types of special abilities they use to unlockable pieces of clothing to give your fighter an extra personal touch to them. Miis can also be equipped with special badges acquired from playing to augment their base stats and add points to the abilities they favor more heavily in a match. These fighters can then be taken online to battle against opponents all around the world to see how you stack up to them. Online play also functions quite well and I had little problem finding friends to play against as finding or creating a room for matches worked initially well.

However, outside of the standard matches, the added play features seem pretty shallow add-ons and takes away from what most players are actually doing in Smash Bros.; a standard fight. Smash Run, which has a player run through an almost Metroidvania-type landscape and defeating enemies along the way to increase stats such a speed, attacking and jumping in a set amount of time is a rather boring event as the end result just has you fight your opponents in a standard match. Playing Smash Run was never really enjoyable as I just ran around in a circle just trying to find another enemy to beat up to get a stat boost and also had trouble reaching higher planes when the character I chose did not have a substantial jump ability.

Still there were quite a lot of unlockables to achieve in the game, but aside from getting new characters, there is really little need to unlock everything you can as these feel more cosmetic than anything else. It seems cool to be able to unlock a trophy of a Nintendo character and perhaps learn a bit of their backstory, but they really add nothing extra to a match and in the age of internet, all of the trivia you could learn from a trophy can easily be found online. And it is certainly not worth it just to get a word pun out of it. 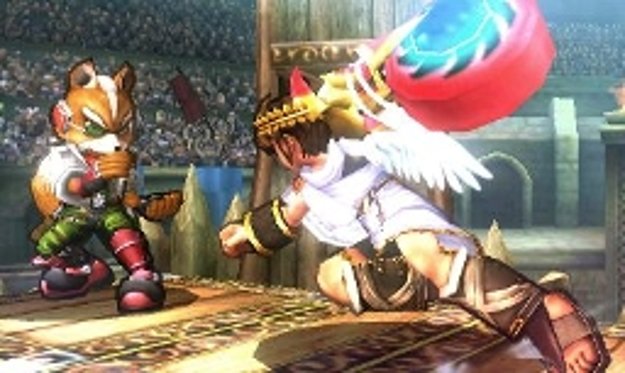 Super Smash Bros. has never really been a game series that focuses on the fighting. It’s more about getting a band of friends together and just having a fun time each other off an arena space. It is a title that really only works with other people involved; it’s for parties. The added modes such as Smash Run, Home Run Contest or Target Blast don’t really make me want to play it further. Just standard matches with others keep the entertainment of it going. It is fun to see new faces in the lineup, but other than that, it is still the same sort of Smash Bros. we have had over the years and has not been made better.