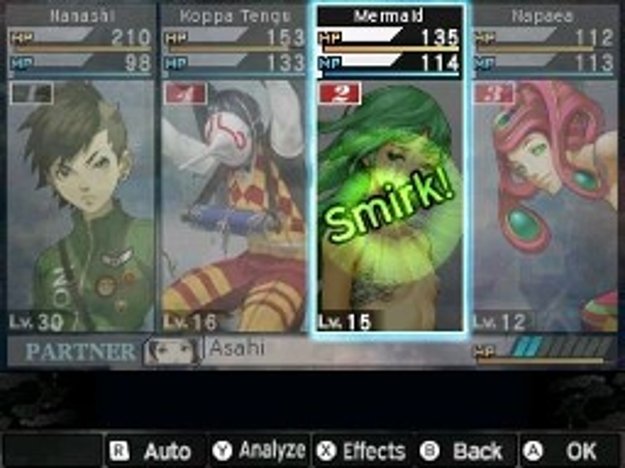 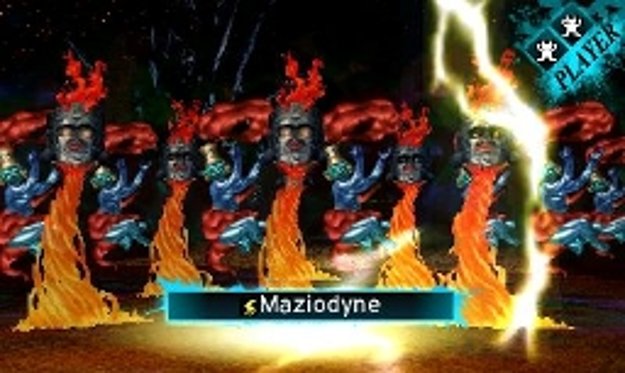 Even those that really enjoy the Shin Megami Tensei series can't deny that it's always been just a little formulaic in its plot and structure - the apocalypse (or something approximating it) occurs, a human is caught up in the middle of it, and must make a choice between law or chaos. Of course, there's always a middle path - the path of humanity, of freedom and choice. Shin Megami Tensei IV followed this formula, more or less, except that the apocalypse already happened years ago and at some point, Tokyo was covered by a nigh-impenetrable dome of rock. People from the outside of the dome ventured inside to find a city filled with demons, humans, and angels. And of these people who ventured within, one, named Flynn, became a hero, stopping the forces that would destroy everything and becoming a paragon (though whether it was of law, chaos, or humanity was up to you).

SMTIV: Apocalypse begins about three-quarters of the way through this story. Except now you play as someone living in the city, one who has heard of this hero from outside that has cleaned up Tokyo and was on the path of taking out all the forces that threatened it. Then you die. And that's when this goes wrong. And they get interesting. And the formula so often seen in the Shin Megami Tensei series more or less goes out the window. 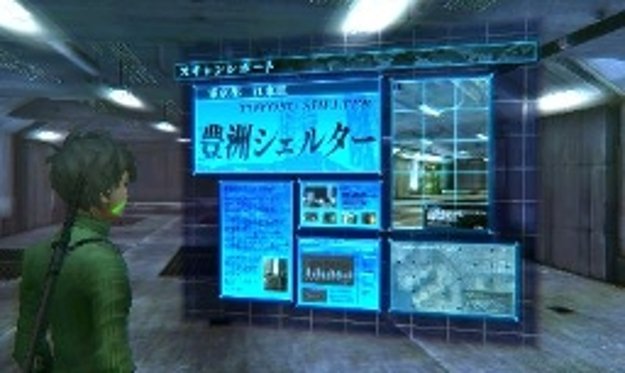 In terms of gameplay, Apocalypse plays very similarly to the original - the engine is the same, most of the interface is the same, but there are quality of life improvements here and there, which certainly make it a better game to play. You run around locations in Tokyo in a third person, fighting enemies in turn-based combat using your own team of summoned demons, and their special abilities. And like other SMT games, customizing your team around their resistances and weaknesses is critical.

The game uses something called a press-turn combat system: you and each of your demons gets a turn. Use an ability that an enemy is weak against, or score a critical hit, however, and your turn only costs half of one. So, maximize your attacks, and suddenly you're doing two times the turns, which of course means the difference between squeaking by in a fight and destroying your enemy. But, use a move the enemy is immune against, and suddenly you're out half your entire round. Of course, this applies to the enemies as well, so if you're fighting an ice-based enemy with demons weak against ice attacks, well, you're going to have a rough time. 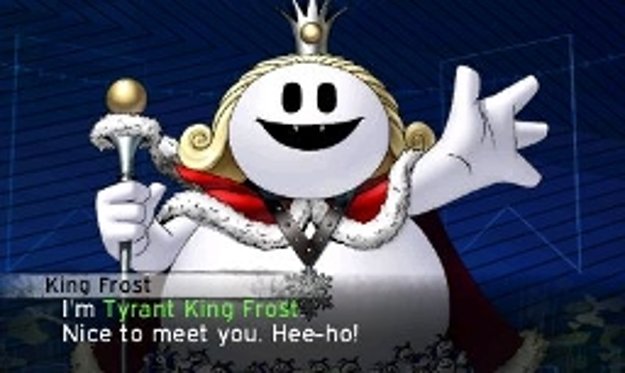 A big complaint with the original involved the map of Tokyo which was an unnavigable mess with no way to know where you are or where you're supposed to go. Apocalypse greatly fixes this: labeled areas, good directions, and clear markers to know where you can go and what each place is for.

Next is a very, very robust fusion searching system. This is a series in which fusing the correct demons is, to say the least, pretty important. But it's typically been a pain to figure out how to get particular demons, and figuring out what to combine or what to summon for them. The search system in Apocalypse fixes a lot of these headaches; it allows you to search demons by level, type, whether or not they're new, whether or not to use specific demons in your party, or in your compendium, and more. And then you're provided with a list of numerous possible combinations to get what you want.

Also new is the affinity system, in which each demon has gets bonuses or penalties for certain classes of skills. These affinities affect powers of skills that demons have, making it so that, for example, a demon made entirely of ice will probably do more damage with an ice spell than someone with a passing knowledge of cold water. It's not a huge element of the strategy in the game, but it can definitely affect what kinds of skills you want to use with your party. 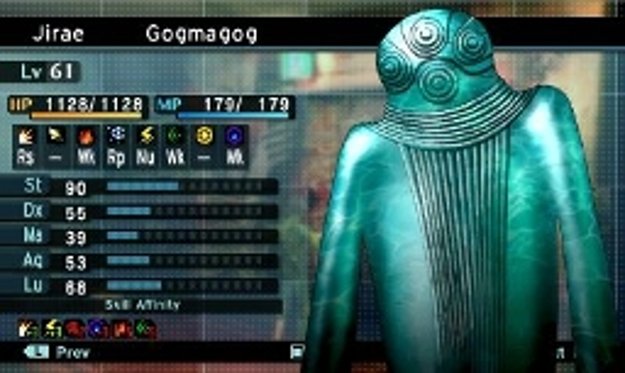 Unfortunately, with all these improvements and modifications, the concept of demon negotiation still persists. It's something that's been in most of the SMT series - to get new demons, you have to talk to them and pick the right options in order to have them join you. On paper, it sounds like a neat way to inject some personality into demons, habing you think about what they might want, and improving your chances to build your party. In practice, it's a random roll of the dice in which there is zero chance of knowing what a response could give you - threatening a demon has about as much luck of getting to join as it does of getting it to attack you immediately, losing your entire turn. Or the demon could just run away entirely, possibly after you've given it some items and currency hoping to get it to join. It's just boring to have to go through each time, and I would've preferred just seeing a dice roll to this.

Though playing the original isn't required to understand what's going on in Apocalypse, it certainly helps. Seeing the characters' return is energizing, and seeing the...other things that occur everywhere else is certainly strengthened if you've saved the world with them before. You also get bonuses for loading in a save from SMT IV, too, so there's that. 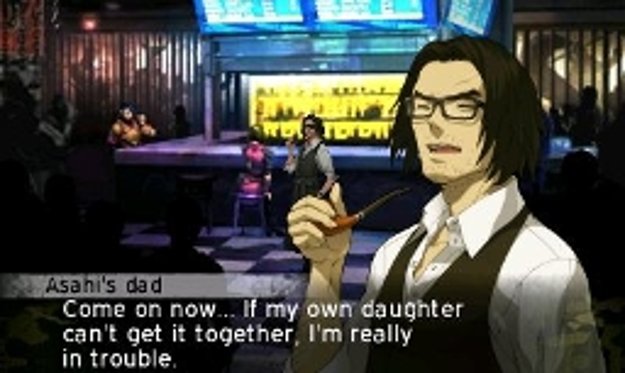 SMT IV: Apocalypse is a pretty good evolution of the series as a whole, though I suppose most of that could be attributed to the original SMT IV. Still, Apocalypse does deliver some welcome improvements without evolving things to a whole new level. The story is fresh, and even though the game as a whole is the same, it's still fun to play, with the signature SMT combat that keeps you from just mashing on the 'attack' command over and over again. It's interesting, still fun, and despite its strange premise of utilizing the same story as a jumping point as the original SMT IV, it's another solid RPG in the series.