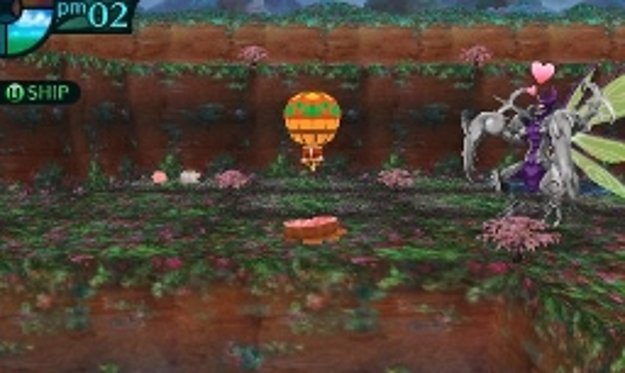 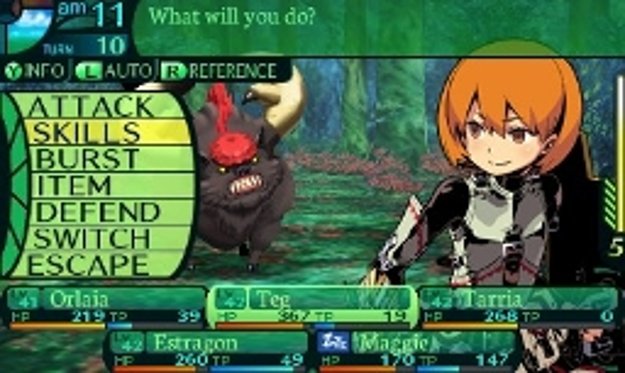 The Etrian Odyssey series has been around on the Nintendo DS since early 2007, and had has three sequels on that system since. The sequels have been alright, but they’ve always felt simply like extensions of the main game, with a different plot, classes, and enemies, but it never felt like any of them were a significant step beyond their predecessors. But with the release of Etrian Odyssey IV for the 3DS, the first-person-party dungeon-crawling series feels like it’s finally evolved, in almost every way for the better.

The series tasks you with sending five adventurers (you can create as many as you want, but can only choose five to build a party at a given time) through a series of labyrinth floors to discover the secret behind whatever world the current game is taking place in. In EO IV, this is a quest to get to the roots of the legendary Yggdrasil tree, towering over the horizon - it will take your adventurers flying their airship through a series of lands to reach their destinations, clearing dungeons, completing sidequests, and discovering new secrets along the way to do so. 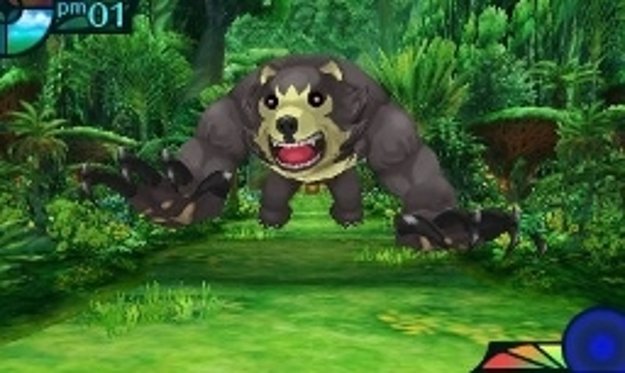 Interestingly, a change from previous EO titles is how the dungeons are laid out. Instead of a simple tower of floors, the dungeons are now separated and accessible by airship on the sky map - which is itself filled with powerful enemies, secrets to find, and foods to pick up (but no random battles). Each ‘land’ has a multi-floor dungeon necessary to explore in order to proceed to the next, but in addition there are a number of single-floor dungeons, perfect for completing a couple quests in, levelling up, getting some cash and in general getting more from the game.

This new design is a welcome breath of fresh air for the series, which has felt a little stale as of late - these separate dungeons makes exploring a lot more enjoyable and removes much of the sensation of linearity that the games had. Even though getting to the next area always requires finishing a dungeon to proceed, it doesn’t feel like the gauntlet that the multi-floor ‘stratums’ had in previous games - instead of walking along a track, you feel more like explorers, flying through the sky, unlocking new dungeons to fight through, finding more treasures as you do.

The class system feels like it’s been simplified, but for the better - many resemble the names they had in the first title, and their roles are very clearly defined in what they can do, though you still get a large amount of customization. For example, the landschnekt is your basic warrior class who hits hard, but you can add skills to him or her to do elemental damage attacks if you want to branch off away from just increasing your main physical damage. There are tradeoffs to every choice in how you customize your character, and later when you get the ability to subclass, the choices increase even more. You could allow a runemaster (basic mage-type) to gain healing spells, teach the sniper to inflict status ailments, get your defense-heavy fortress to buff up the party, or really whatever you fancy.

This really builds into the game’s strong point: for those that haven’t played it, the difficulty can definitely be a little off-putting at first, but it really enshrines the need for proper tactics in battle. Just mindlessly attacking will, most of the time, get you killed, even in regular combat. Using your abilities to debilitate enemies, exploit their elemental weaknesses, and buff your party is paramount to getting past the first area of the game without dying constantly. With the addition of rows to the enemies’ tactics - where now, like your party, the creatures you fight in combat are organized into front and back rows - the depth of combat has also improved. Since you get abilities that can attack entire rows, or hit one enemy in each row, thinking about which to use to serve you best will get you far. 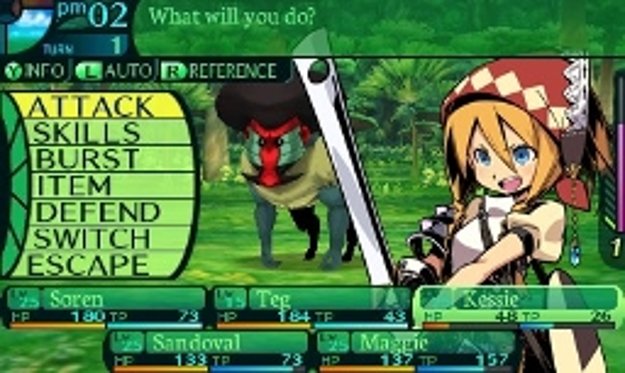 Moving to the 3DS, of course, also allows the game to do such things like actually animating the now-three-dimensional enemies you fight in battles. You can also now see the FOEs (powerful enemies that stalk the maps) as they walk around the area, instead of simply seeing an ominous dark cloud chasing you. And the music, too, is improved - the game now features an orchestral soundtrack with some excellent music to keep you in the mood for dungeon crawling and monster bashing.

What really impresses me about the game are all the small changes that have been made just to make things flow better, look better, and play better. Skills are now organized in flow charts instead of hard-to process lists. Gather points have been improved, no longer requiring you to invest in skills just to pull plants from the ground a certain number of times before you need to return to town (now each gather point simply has a number of ‘uses’ before it’s exhausted for the day). Even the UI has been improved in many areas. It’s these small things, changes to the little annoying aspects that have stayed through the series until now, that I’m really enjoying.

Other new additions include the addition of streetpass to the title, allowing you to exchance ‘guild cards’. These cards include information about your guild, your current party, and any medals you’ve received for exemplary tasks. You can also attach a party member to your card, allowing anyone who receives it to add this temporary member to their roster (though they can’t gain experience or equipment, and can only be part of your group if there’s a member with a high enough level in it). Then, there are treasure locations you can trade, which will allow you to get some decent treasures on the world map as you fly around.

Simply put, Etrian Odyssey 4 is by and large the best of the series, and certainly my favourite of its genre. With so many additions and improvements, it’s hard not to see it as a game thats at the top of its class, and will likely find new fans drawn to what it can provide.